At each starting point, MINI owners will gather to participate in auto-cross events and organize themselves into convoys. They will then depart their starting cities and MINIs from each coast will head for Denver. As it is currently planned, the Atlanta and New York rallies will begin on 6 August, with Chicago, Los Angeles and San Francisco rallies starting on the 7th.

Read all of the details at MC² magazine’s website. 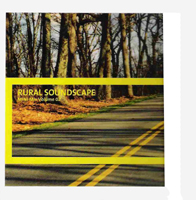 This is the second of a series of three CDs from 2002 available at MINI dealers and often included with the delivery of a new MINI.  Last month we featured the MINI Mix Volume 01 CD.