autosport.com posted an interview with Prodrive Chairman David Richards where he discusses the upcoming MINI Countryman WRC entries in the 2011 season of the World Rally Championship.  Two Prodrive drivers have already been announced, they are Kris Meeke and Dani Sordo.

The MINI Countryman WRC joins the Citroën DS3 WRC and Ford Fiesta RS WRC for the 2011 season.  Richard says “Volkswagen are about to announce their return to the World Rally Championship as well – and under the Volkswagen brand rather than Skoda” and may run a limited schedule of rallies like MINI will do.  The entries list for Rally Sweden, the first event of the season, has been published but MINI is not entered.

The entry of MINI by Prodrive is generating a lot of interest in MINI Countryman WRC sales.  Richard says:

“This is the first time I can remember for a long time that the private teams, private customers buying the Mini will have an identical car in every respect to the ones Dani and Kris are going to be driving.

“We’ve got cars going all over the world now. We’ve had orders from Brazil, Australia, the Middle East, the Far East, all across Europe, so you’ll see the Mini out there very quickly.”

The MINI vs. Monster video ad has been released on the YouTube MINI channel.  The one and a half minute “3D slow motion” video ad features the four-member MINI family being jumped by a monster truck. 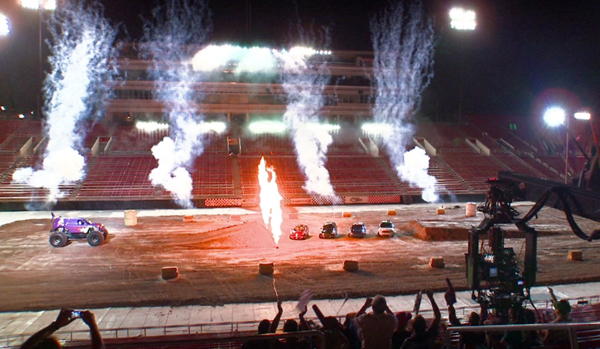 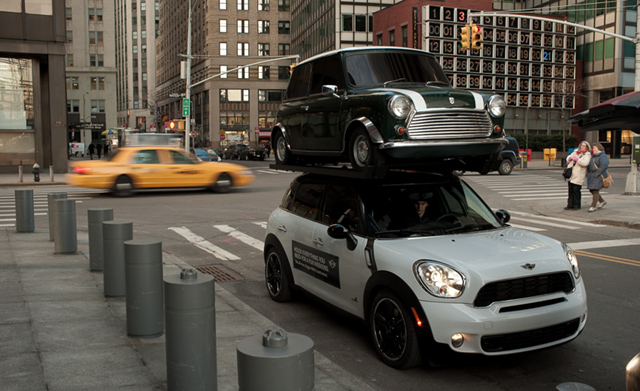 Butler, Stern, Shine & Partners created another installation to market the new MINI Countryman, this time a moving one.  Alluding to the marketing stunt from 2002 when Crispin Porter + Bogusky mounted MINIs on the tops of large SUVs, the current stunt has the new MINI Countryman as the SUV carrying a classic Mini on the roof.  From the BSSP website:

Below is the original stunt: 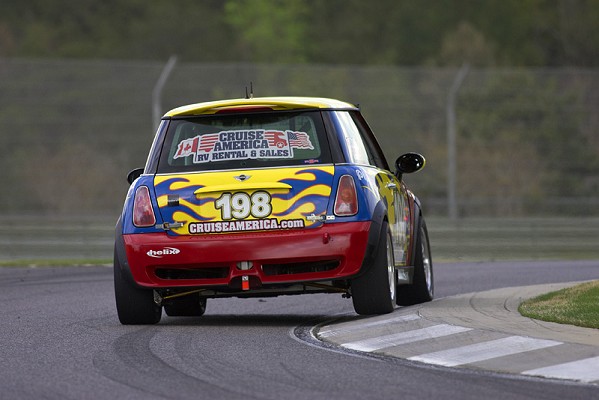 RSR Motorsports completed pre-season testing of its three MINI Cooper S racecars last weekend at the January Test Days at Daytona in preparation for the upcoming GRAND-AM Continental Tire Sports Car Challenge.  Over the three days from January 7-9, the team drove in six practice sessions, two each day.  RSR Motorsports completely rebuilt the MINIs since last season and the team has a new car, the No. 195 MINI Cooper S.

Sarah Cattaneo and Owen Trinkler will again be partners, moving to the new No. 195 MINI.  The No. 196 MINI will be driven by newcomers Ron Farmer and Jason Hart.  VJ Mirzayan returns and is paired up with Chris Sarian in the No. 198 MINI.

See the full article for results.

END_OF_DOCUMENT_TOKEN_TO_BE_REPLACED 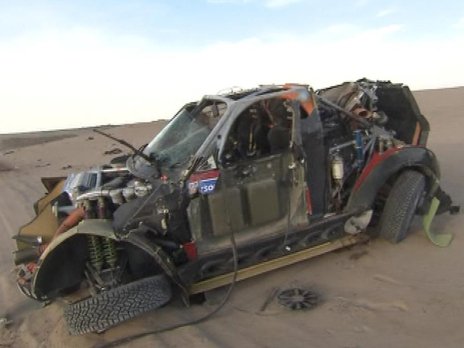 Our friend Axel at bigblogg.motoring has photos of the X-raid Team MINI ALL4 Racing Countryman — post-crash — on his bigblogg Flickr page.  You can view his extensive Dakar 2011 gallery as well. 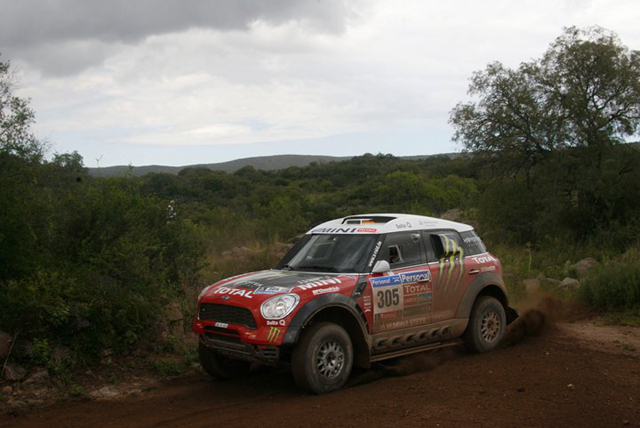 According to the X-raid Team Twitter page, the MINI ALL4 Racing Countryman was wrecked during a test run on the rest day at Dakar.  Guerlain Chicherit was injured and the MINI Countryman will not be able to continue.