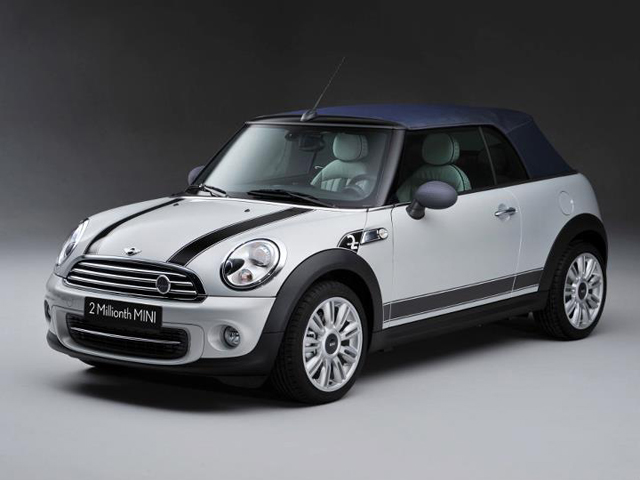 On August 31, 2011 MINI produced the two-millionth MINI since the new car launched in 2001.  British Prime Minister David Cameron was in Plant Oxford to drive the milestone vehicle off the assembly line.

See our table of all MINI sales worldwide by month.