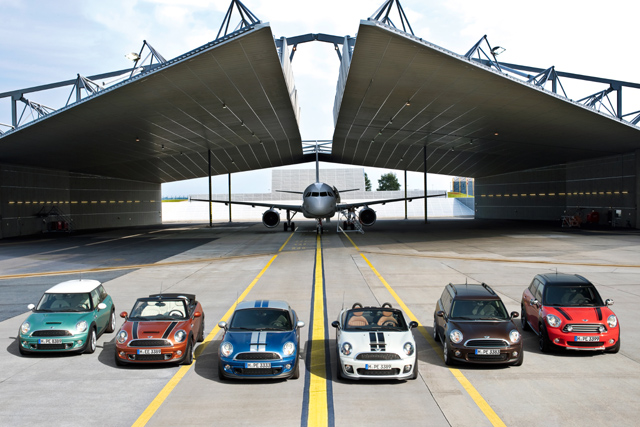 MINI has released the complete MINI model year pricing, including the forthcoming MINI Roadster.  Each model has three versions: Cooper, Cooper S, and John Cooper Works, except for the MINI Countryman which has a Cooper S ALL4 pricing shown instead.  Also note: All John Cooper Works models except the JCW Clubman include the JCW Aerokit standard.  Cosmopolitan floormats are now standard on all MINIs.

All prices below include a $700 destination and handling charge.