Tomorrow marks the start of 2012 and for the X-raid Team it is the start of the Dakar 2012 rally.  The desert race runs from January 1st to 15th starting in Mar del Plata, Argentina and finishing in Lima Peru.  The X-raid Team entered five MINI ALL4 Racing Countryman rally cars.

The MINI Motorsport website has Dakar 2012 information including the car (MINI ALL4 Racing Countryman), the X-raid Team, and the route.

View the X-raid Team website with vehicle specifications and a Dakar 2012 photo gallery.

MINI USA has decorated its Configurator for the holidays.  Click on the snowflake at the bottom of the screen to see it. 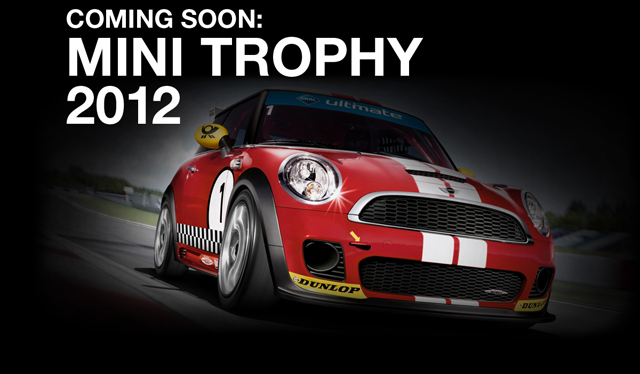 Word has emerged from several former MINI CHALLENGE (Germany) racing teams that the abruptly-canceled MINI CHALLENGE series will be replaced by a new MINI TROPHY series in 2012.  The new series will run under the ADAC GT Masters regulations.  We’ll post more information as the details become known.

The website for the MINI TROPHY series is at www.mini-trophy.de.

MINI collaborated with Matter Magazine to promote the MINI Coupe with a new website anotherdayanotheradventure.com.

The project consisted of a roadtrip covering 3,000 kilometers (1,864 miles) in 12 days to 8 cities: Munich, Vienna, Budapest, Timisoara, Bucharest, Sofia, Thessaloniki, and Istanbul.  Follow the adventure with video, words, and photos. 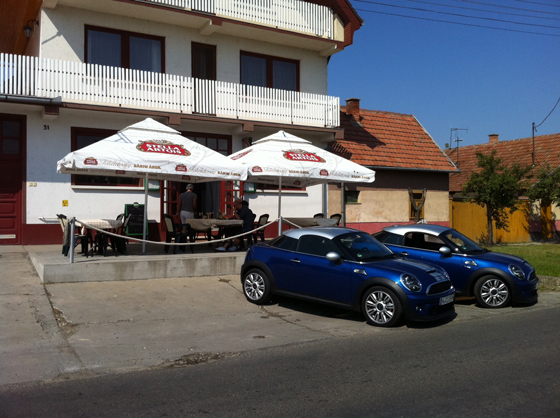 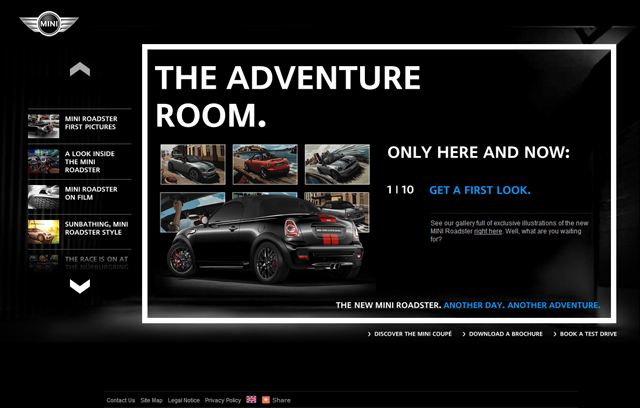 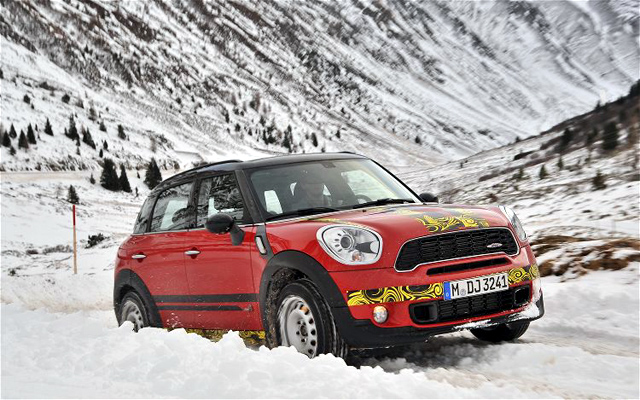 The MINI calendar is filling up for 2012.  Yesterday MINI USA confirmed MINI Takes the States 2012 for “next Summer”.  Today MINI confirmed that MINI United will take place from May 11-13, 2012 in France.  From the BMW PressClub website:

Munich/Le Castellet. MINI United time is here again! The international community growing up around the British small car brand is set to come together for the fourth running of a very special open-air festival; MINI has announced the date and venue for what is sure to be a spectacular event. MINI aficionados and music fans alike should set aside the weekend of 11 – 13 May 2012 in their diaries and programme the destination Le Castellet – or, more precisely, the Circuit Paul Ricard – in France into their sat-navs. Lying in wait for the MINI United 2012 crowd at the circuit, which played host to Formula One races over several decades, will be a top-class line-up featuring live music acts, motor sport, lifestyle action and MINI Community activities.

Some 25,000 fans from more than 40 nations flocked to Silverstone in England for the MINI United festival in 2009 to celebrate not only the third Community catch-up but also the 50th anniversary of the brand’s founding. However, the Circuit Paul Ricard in Le Castellet offers enough space for even the Silverstone masses to be exceeded in number. Indeed, the event programme is richer in depth and variety than ever before. Live appearances by leading lights of the international music and DJ scene, fun sporting activities, stunt shows and driving experiences on the track, exhibitions of accessories, current MINI and Classic Mini cars on display, and the exclusive presentation of a new MINI model ensure an attractive blend of al fresco party, shared experience and MINI action in every shape and form.

An extensive entertainment programme for younger MINI fans is guaranteed, as are a broad spread of culinary treats laid on by various restaurants, bars and catering stations. Other essential features of a MINI United festival are the MINI Club Area and Beauty Parking, which serves as both a car park and stage for the more strikingly styled members of the MINI fleet. Indeed, for the majority of the fans at the fourth MINI United festival, driving to the venue in their own MINI will be the perfect way of getting into the mood for a weekend among the MINI Community.

Further information on MINI United 2012 is now available at www.MINIspace.com/MINIunited. Regular updates on the event programme, motor sport line-up and MINI Community will also be posted on the site, as well as tips and links on the event location, registration, ticket bookings and accommodation reservations in the area around the venue.

You can purchase your tickets now at bit.ly/MINIunited2012.

MINI United also has a Facebook page at www.facebook.com/MINIunited. 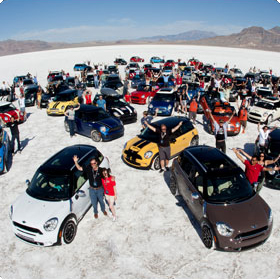 In a recent email from MINI USA promoting the MINI Countryman, the last section dropped this piece of information about MINI Takes the States 2012:

Based on that statement, it appears that MTTS 2012 will have a similar structure to MTTS 2006: a coast-to-coast rally.