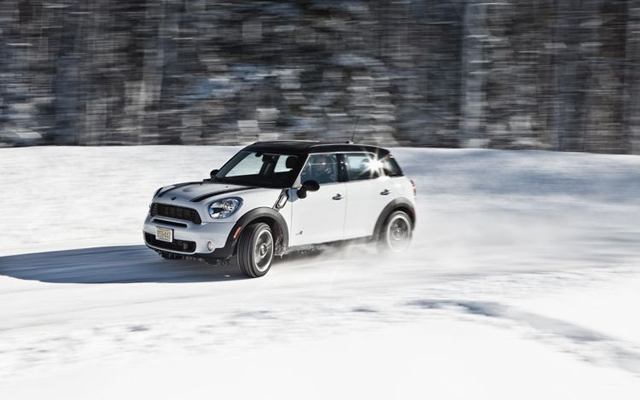 MINI (as well as BMW and Rolls-Royce) had its best global sales year ever in 2011.  The growth was led by the MINI Countryman launched early in the year.