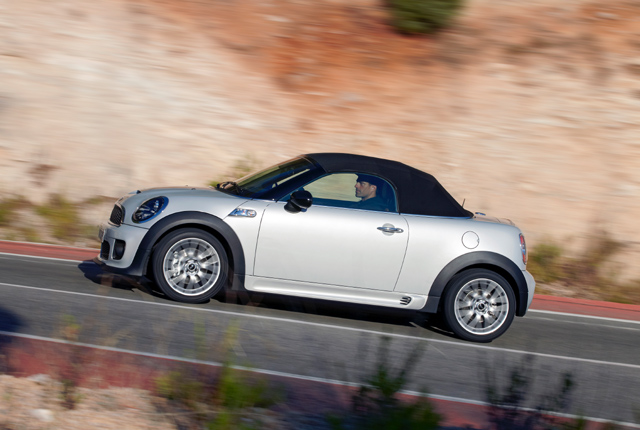 The MINI Roadster launches today, February 25th.  To mark the occasion, we bring you the most comprehensive list of the major automotive magazine and website reviews of the new MINI Roadster.  Browse the list and read the reviews from the sources you trust most.