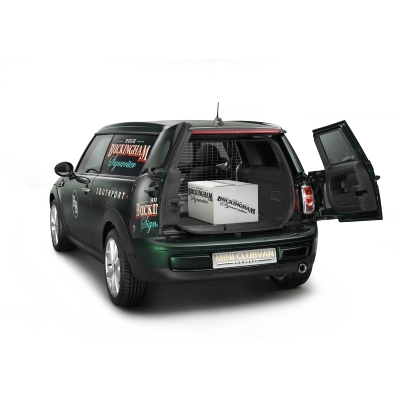 MINI debuted the MINI Clubvan Concept last month and is showing it at the Geneva Motor Show this week.  In his speech Dr. Ian Robertson announced that the MINI Clubvan would go into production:

The Clubvan builds on the functionality of the original [Morris Mini Van], adding MINI’s premium character and individuality to the mix.  And I’m thrilled to announce, for the first time, the MINI Clubvan will go into series production.  We’ll launch the Clubvan in the second half of this year.