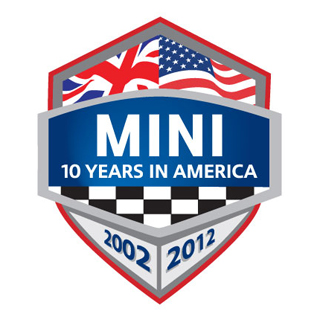 MINI announced a US-only special edition model to commemorate the ten years MINI has been in the United States.  It will come as a Cooper only.

We’ll post photos as soon as we have them.