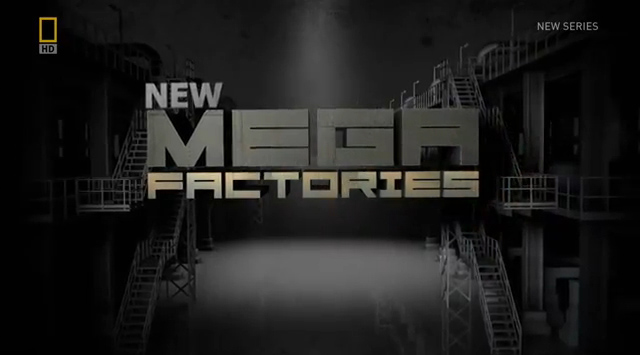 National Geographic UK’s Megafactories Series 5, which has covered Guinness, the Boeing 747, the Swiss Army Knife, and others, turned its cameras on MINI.  Shown in this episode is the plan and operation of MINI Plant Oxford by following the production of the new MINI Coupé through body in white, paint, and assembly.  Plant managers discuss the challenges of building a MINI every 68 seconds while adjusting to the new Coupé model.

The program shows the production of the 2 millionth MINI with an appearance by British Prime Minister David Cameron.  It ends with the launch of the the MINI Coupé at the Frankfurt Motor Show and a brief statement by Anders Warming.