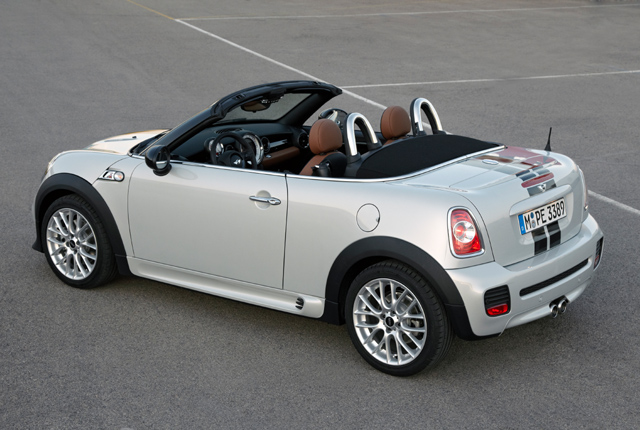 MINI has released some sales figures for the first nine months of 2012 (January through September).  Although not including every model, we do get some numbers for the MINI Countryman, MINI Coupé, and MINI Roadster.  None have had two full years to get a true year-over-year comparison, however.