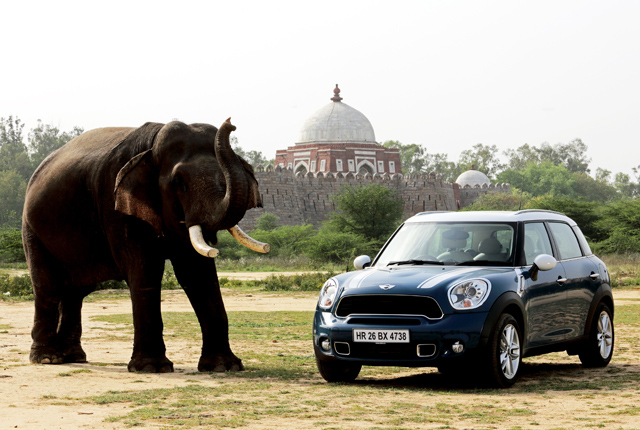 Last summer MINI launched in India with a limited range of models including the MINI Countryman.  Last month BMW Group announced that local production of the MINI Cooper D Countryman and the MINI One Countryman began at the BMW plant in Chennai (formerly Madras).  These models are imported to India as Complete Knocked-Down (CKD) kits.  MINI has expanded the range of models offered there: