This single-page fold-out brochure features a sample of products from the full catalog.  It includes Holiday Specials such as bags from the MINI by Puma line, JCW “37” items, watches, MINI Bulldogs, caps, and more.

The full MINI MotoringGear Holiday 2014 catalog is a 12-page stapled brochure.  Collections include: 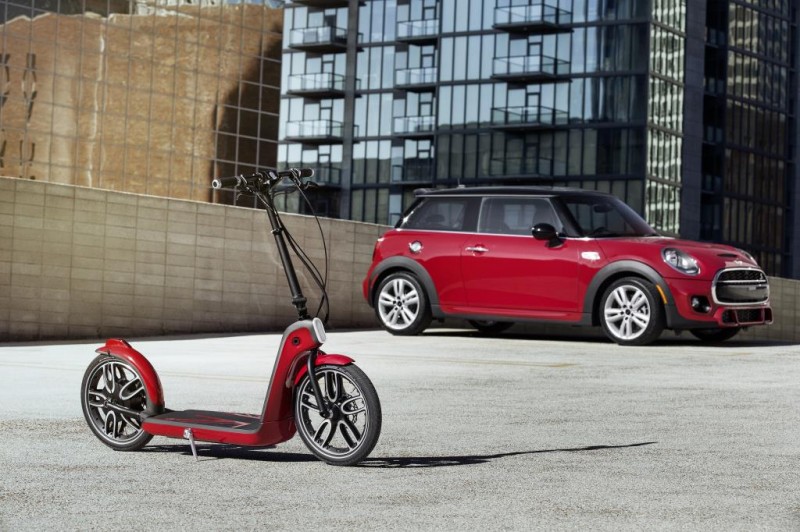 MINI has added another music services to MINI Connected.  If you use an iPhone and have MINI Connected, you can now access Spotify in your MINI.

From the BMW Group PressClub Global:

Starting today, all Spotify users on iOS – both free and Premium – can enjoy a seamless music experience to BMW and MINI drivers:

MINI USA has won a pair of awards this week for sales satisfaction and residual value.

measures satisfaction with the sales experience among new-vehicle buyers and rejecters—those who shop a dealership and purchase elsewhere. Buyer satisfaction is based on four factors (in order of importance): working out the deal (17%); salesperson (13%); delivery process (11%); and facility (10%). Rejecter satisfaction is based on five factors (in order of importance): salesperson (21%); fairness of price (8%); experience negotiating (8%); variety of inventory (7%); and facility (7%).

For a fifth consecutive year, MINI ranks highest among mass market brands, with a score of 727, a 9-point increase from 2013.

MINI USA has won two Residual Value Awards from TrueCar’s analytics division ALG.  The awards are for “vehicles and brands that are predicted to retain the highest percentage of their original price after a conventional three-year period.”

The 2015 MINI Hardtop won the award for the Premium Compact Car category.

The 2015 MINI Countryman won in the Subcompact Utility Vehicle category.

“MINI models have won a number of Residual Value Awards over the years, largely due to the iconic styling and the brand’s sales strategies,” said Larry Dominique, President of ALG. “Buyers are willing to pay a price premium for MINI products because of their distinctive style and great driving experience, and the Countryman adds lots of utility to that equation.” 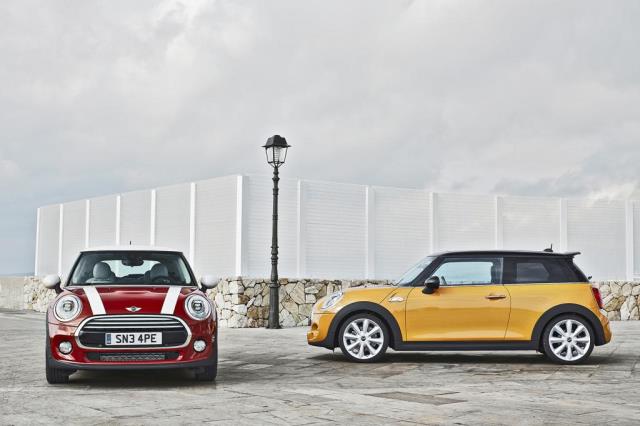 MINI has its best global sales in October, helped by the start of US sales of the 2015 MINI Hardtop which began reaching dealers.

BMW just published its global sales figures by model through Quarter 3 of 2014.