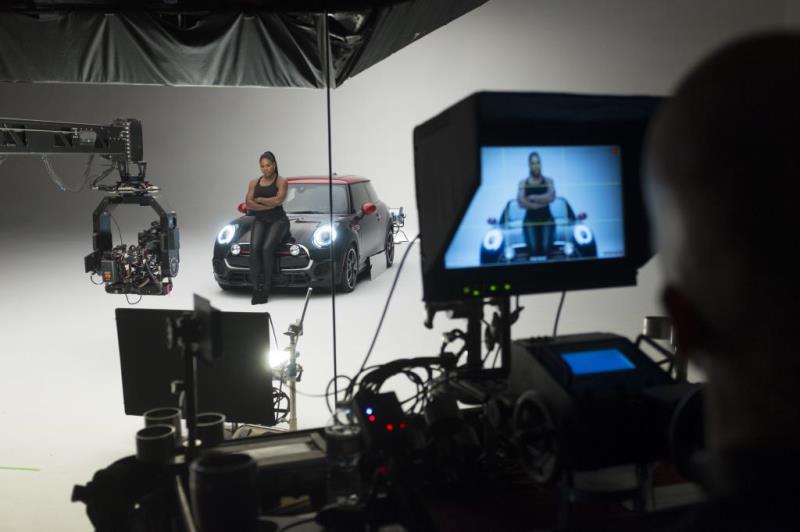 MINI officially announced their Super Bowl ad which has already been given a sneak peek online.

We’re perpetually inspired by those who have had the courage to challenge stereotypes and #DefyLabels.https://t.co/G8lMDalh1i

Woodcliff Lake, NJ. As more than 100 million viewers around the world prepare to tune into the Super Bowl on February 7, MINI is unveiling its star-studded 30-second spot, set to air in the third quarter of the year’s biggest night in television advertising. The ad is already available on the campaign’s microsite at MINIUSA.com/defylabels.

The ad, created by Butler, Shine, Stern & Partners (BSSP), embraces many of the labels the brand has experienced over the years with a very powerful message: it doesn’t care what you call it. “Defy Labels,” has its roots in the fact that everyone and everything is labeled but how you handle those labels is what matters. With defiance at its core, the campaign inspires people to shed the labels society has placed upon them and instead define themselves.

“Ever since the first Mini was built in 1959, it has been labeled as one thing or another. It’s small. It’s cute,” said Tom Noble, department head, MINI Brand Communications, MINI USA. “This campaign acknowledges those labels in a very authentic way while simultaneously showing people MINI is more than that. With the launch of the new Clubman, our brand is growing up, our products are more sophisticated, and its time to reset the conversation.”

The brand worked with an ensemble cast of athletes and celebrities to help start that conversation. Staying true to the nature of the campaign, MINI wanted to include personalities that had a relationship to the brand and could also speak authentically about the topic of overcoming labels. The spot includes tennis player Serena Williams, soccer player Abby Wambach, rapper T-Pain, baseball player Randy Johnson, skateboard legend Tony Hawk, and actor Harvey Keitel. Each also filmed a series of long-form interviews sharing their own perspectives about labels that are available on the campaign microsite at MINIUSA.com/defylabels.

In addition to the celebrities and athletes listed above, the “Defy Labels” advertisement will feature non-celebrity MINI owners and members of the MINI John Cooper Works racing team, who also choose to be a bit different and break convention.

“This powerful concept leverages the brand’s new sophisticated positioning, with a little bit of the MINI attitude that’s always been there,” said John Butler, chief creative officer, BSSP. “It goes beyond a typical celebrity endorsement. This creative is all about not letting others define you, or for that matter, what you choose to drive. It’s about never giving others that power over you.”