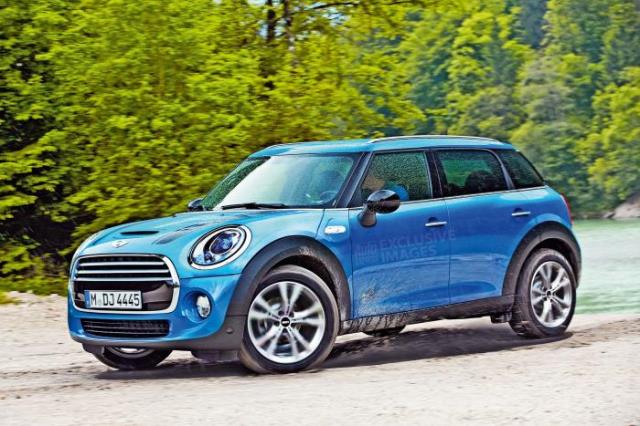 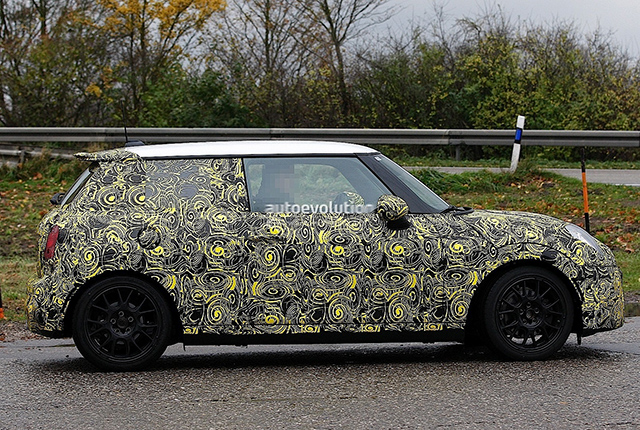 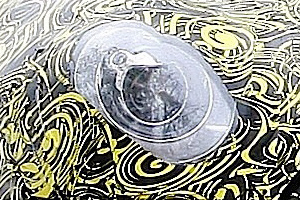 Some details can be seen:

Our friends at bigblogg.motoring shared this photo of a MINI JCW with the familiar camouflage wrapping.  Clearly seen in the rear JCW bumper is a large diffuser.  The MINI sports a larger rear spoiler, as well.  Could this be the forthcoming second-generation MINI GP?

[Thanks to bigblogg and his source Holger Drews for the tip.]