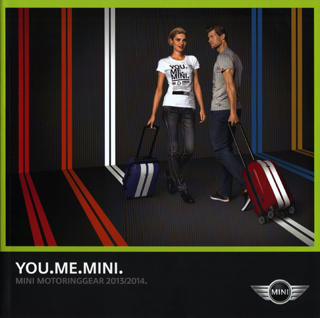 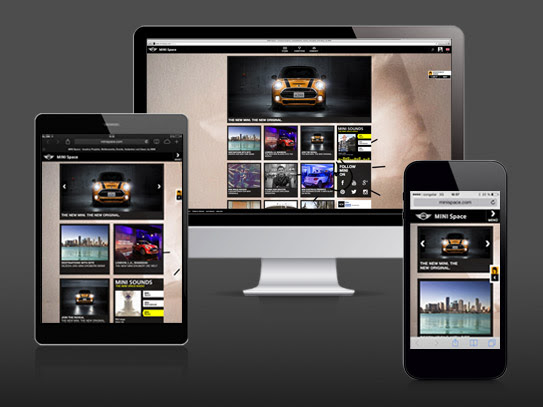 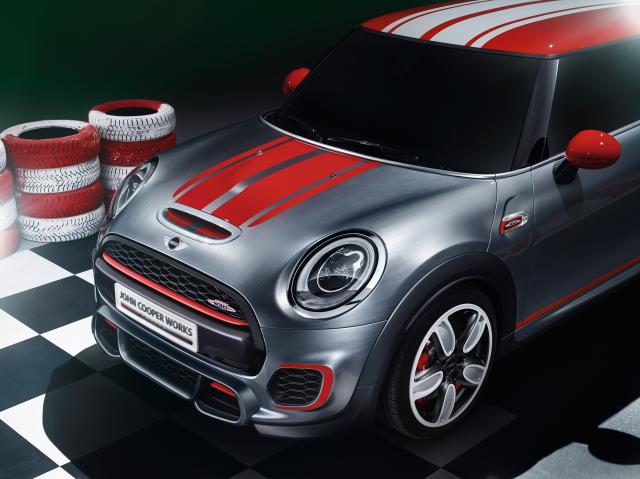 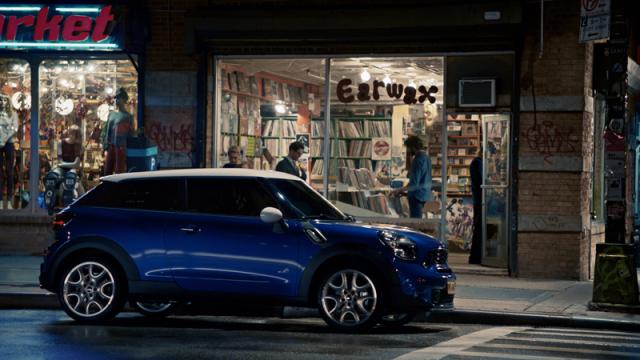 About a month ago, the BMW Group presented the new MINI at its Oxford plant. Even with the upcoming model change, MINI sales remained at roughly the same high level as last year, with 24,873 vehicles sold worldwide in November (prev. yr.: 25,078/ -0.8%). Despite persistent market challenges in Europe, MINI deliveries for the first eleven months of the year were slightly higher year-on-year at 274,575 (prev. yr.: 272,775/ +0.7%). The new MINI Paceman (12,350) released in March 2013 was one of the main growth drivers. 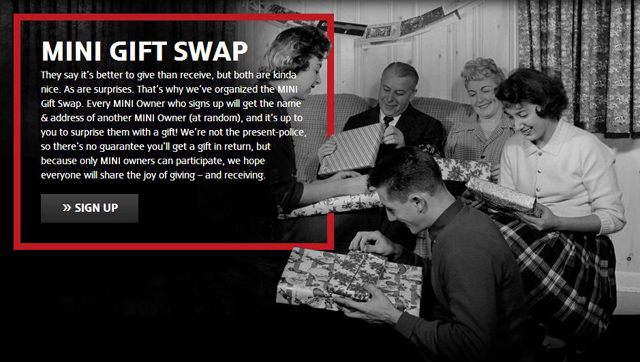 MINI USA is trying something unique for the holidays, they are hosting a MINI Gift Swap exclusively for MINI owners.

They say it’s better to give than receive, but both are kinds nice. As are surprises. That’s why we’ve organized the MINI Gift Swap. Every MINI owner who signs up will get the name & address of another MINI owner (at random), and it’s up to you to surprise them with a gift! We’re not the present-police, so there’s no guarantee you’ll get a gift in return, but because only MINI owners can participate, we hope everyone will share the joy of giving – and receiving. 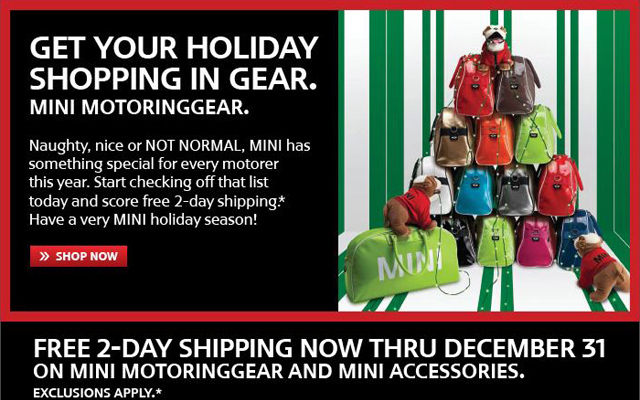 MINI USA is offering free 2-day shipping on most of its MINI MotoringGear collection for the month of December. 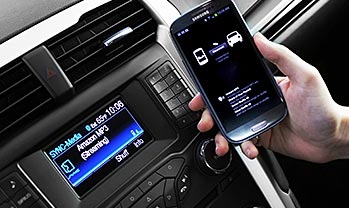