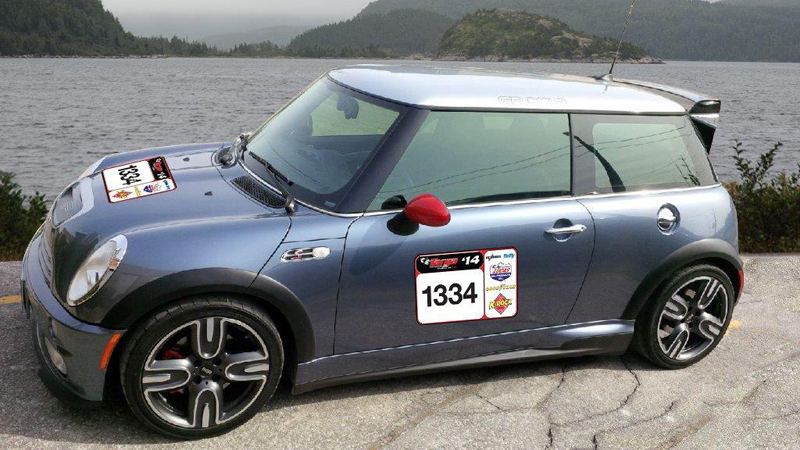 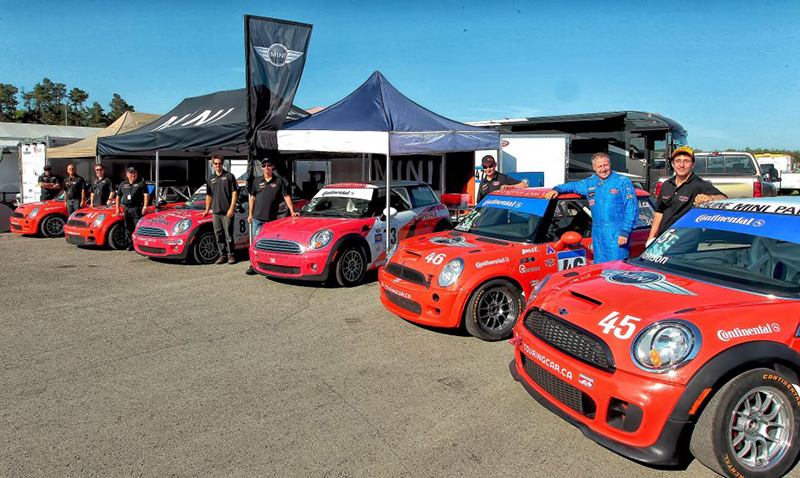 In B-Spec there is Stefan Yasin (#76) driving for Exclaim Motorsports. 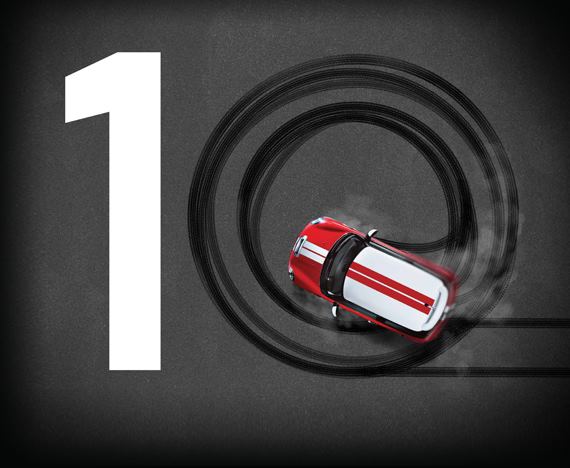 Today marks ten years since MINI arrived in North America and launched in the US and Canada on March 22, 2002.  By then, MINI had already been selling Cooper and Cooper S models in the UK since the previous year.

MINI USA sold just 787 MINIs during the partial month of March 2002, but sales soon jumped and then rose steadily.  MINI launched with a single model (now called the Hardtop) but the family now has six models with more on the way.  MINI USA won many vehicle and engine awards and its two advertising firms, Crispin Porter + Bogusky and Butler, Shine, Stern & Partners, have been awarded numerous times for their creative work.

MINI USA created a community through its own MINI Owners’ Lounge, but the huge following soon sprung up through independent websites and blogs (like this one), forums, and local MINI and Mini clubs.  The company organized three major coast-to-coast rally events with MINI Takes the States 2006, 2008, and 2010 with the fourth edition taking place this Summer.

The MINI community has had its ups and downs over the past ten years.  Some people question the past choices and direction that MINI is going, but there is no denying the huge impact that this car and brand has had on the lives of its fans.  MINI USA and MINI Canada seem poised to have another successful ten years ahead.

To celebrate, MINI USA listed all 400,000+ owners’ names on Facebook.  Go there and find and tag your name.